Four environmental advocacy groups have filed an action against the Washington Department of Fish and Wildlife (WDFW) in state court as part of an effort to block Canadian aquaculture giant Cooke from growing steelhead trout in netpens in state waters.

WDFW, in late January, approved a five-year permit request by Cooke Aquaculture to farm sterile, female triploid, rainbow trout in Puget Sound, where the company suffered a mass escape of Atlantic salmon in August 2017, as reported earlier by Undercurrent News. 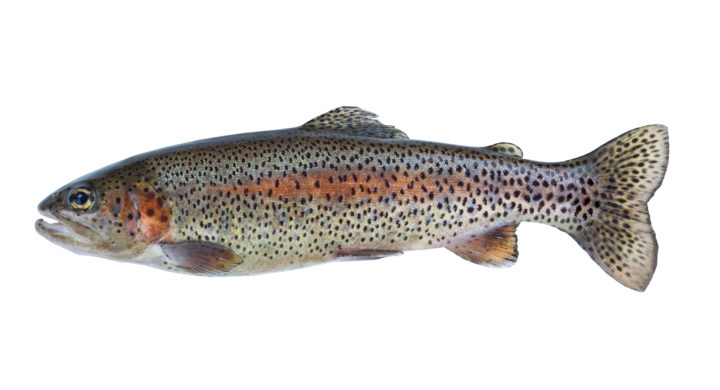 The permit applies to existing net pens in Puget Sound where Cooke holds valid aquatic land leases with the Washington Department of Natural Resources (DNR). This includes four pens currently operating near Rich Passage and Skagit Bay, but may later extend to three other net pens owned by Cooke.

But if Friends of the Earth, Wild Fish Conservancy, the Center for Biological Diversity and the Center for Food Safety have their way, Cooke will never realize its new plan. They say, in a 94-page petition for judicial review of agency action and associated environmental review”, that WDFW “failed to adequately account for the dangers a permit issued to Cooke Aquaculture poses to federally protected species and the environment around the net pens.”

The petition charges WDFW with violating SEPA, the state’s Marine Finfish Aquaculture Regulations and Fish and Wildlife Codes. It asks the court to declare the WDFW permit unlawful and set it aside, asking for help with litigation expenses.

Recall that Cooke maintained eight net pen Atlantic salmon facilities in Puget Sound before August 2017 when one of its largest facilities, a 10-cage net pen farm off Cypress Island, collapsed and released between 243,000 and 263,000 fish. Following the disaster, DNR terminated the leases of three farms and new state legislation prohibited future salmon farming in state waters. Cooke’s four remaining salmon farm leases will expire in 2022, as a result.

Cooke was ordered to pay a $332,000 (USD) penalty for water quality permit violations in April 2019 and then, in late November 2019, it agreed to a $2.75 million settlement with NGO Wild Fish Conservancy.

The latest lawsuit continues Cooke’s troubles in the state.

“The state is legally obligated to protect the ecosystem and communities living and working near Puget Sound from irresponsible companies like Cooke Aquaculture,” said Hallie Templeton, Friends of the Earth’s senior oceans campaigner, in a press release announcing the petition.

“Despite its reckless release of non-native Atlantic Salmon, Cooke is hoping to take advantage of loopholes to bypass protections implemented by Washington’s legislature. State officials have unlawfully ignored the harms of floating factory farms and instead greenlighted more environmental havoc in Puget Sound,” the groups charge.

The four environmental groups are represented by the law firm of Kampmeier & Knutsen, in Portland, Oregon.

photo: OMEGA/COOKE PLANT IN REEDVILLE, va Menhaden (aka Bunker, Pogy)are, without a doubt, the single most important fish in the …

The future of Atlantic salmon farms in Washington state was set to go on trial Monday in Seattle, but …

Cooke Aquaculture has agreed to pay more than $150,000 to the state as part of an agreement to resolve violations …

Cooke Aquaculture announced plans Friday to expand and upgrade its hatcheries in southern New Brunswick with about $5.6 million in …